CHANGING HER LIFE AFFECTS ALL OF US

It is time we invest in women and girls.

When women and girls are supported and have the tools they need to succeed, their individual triumphs have ripple effects — affecting their families, their communities, and our state. When girls are encouraged to lead with strong, confident voices, they grow up to be powerful change agents. And, when women have clear pathways to leadership and economic opportunity, their successes create social and economic benefits — not just for themselves, but for all of us.

While we have made great progress to foster more equitable opportunities for women and girls, there is still more work to do.

Girls lack access to high-quality leadership programming that sets them up for success.

Washington women do not have equal representation in politics.

Just 37 percent of Washington State legislature seats are held by women, and only 5 percent by women of color.

Women in Washington experience one of the largest wage gaps in the country.

Learn more about the most current issues and trends in The Status of Women in Washington: Forging Pathways to Leadership and Economic Opportunity.

Your support will ensure a more vibrant future for all.

Imagine what would be possible if these obstacles were removed.

You can drive positive change for 3.5 million women and girls and create a stronger Washington by taking action today. 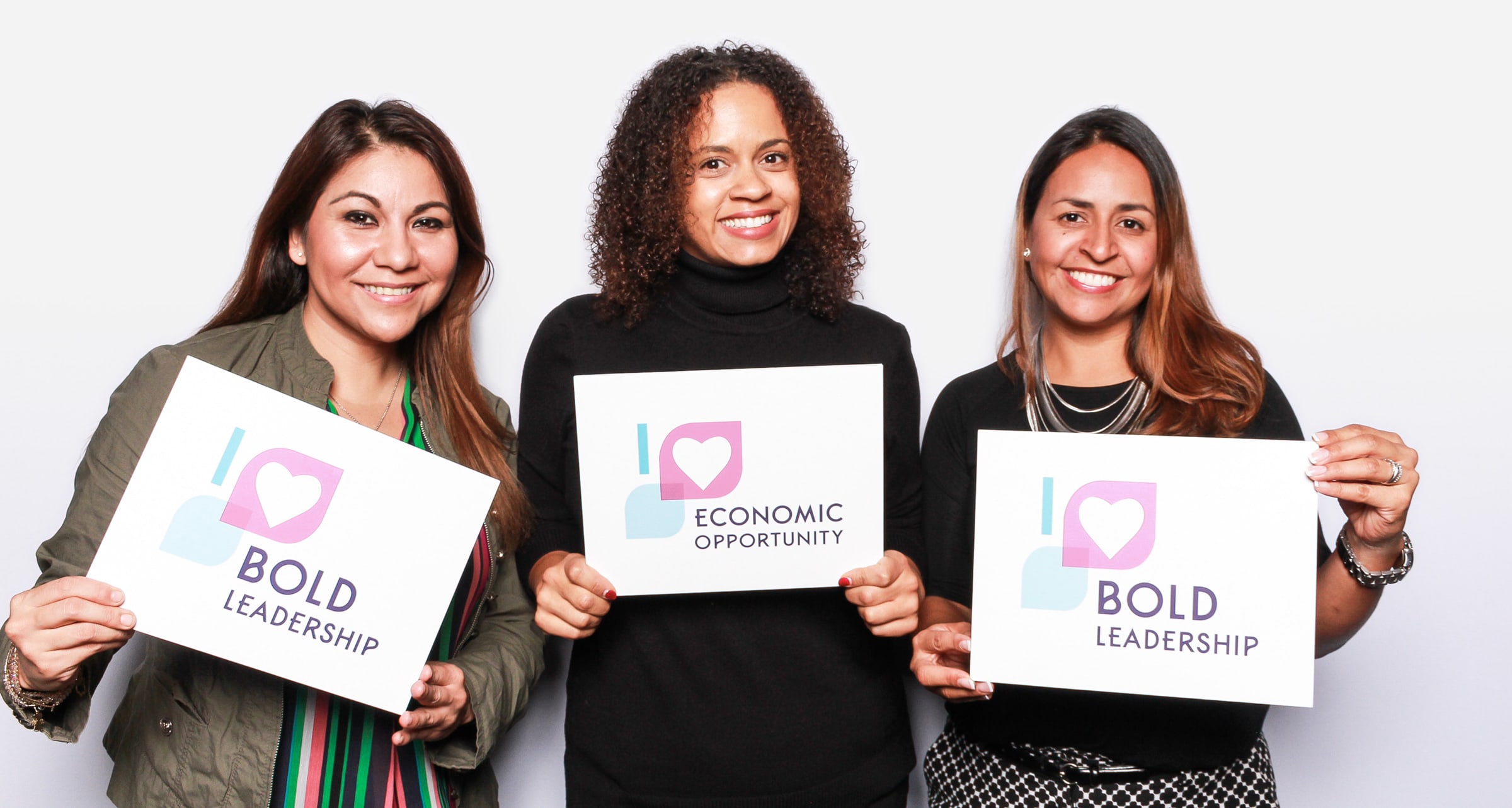